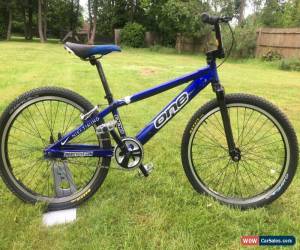 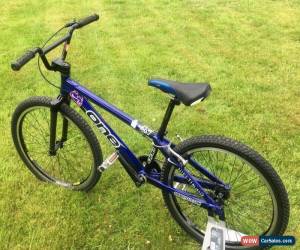 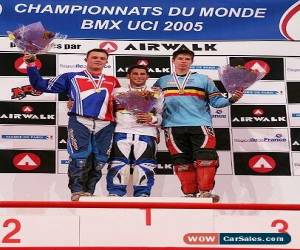 
Comments and questions to the seller:


There is no fear when riding Hornet even while devouring the gnarliest descents. This good value-based hardtail for enduro and freeride is meant for the intermediate level riders. MAIN UPGRADES/FEATURESNew Hornet frame with even more agressive geometry and Boost hub standardXLarge size ...