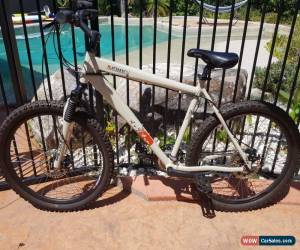 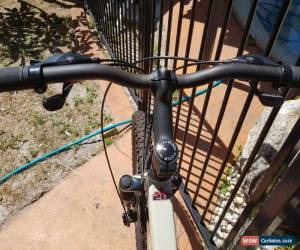 Mens Norco Kathmandu Mountain Bike. Been lighly used, spent most of its life in garage. It is large frame. Recommended for 5ft 10" Welcome to come have look. Pick up is Salamander Bay NSW 2317.

Comments and questions to the seller: